The elevator continues to “swallow people”

EM – 5 out of 9 people had to go to the emergency room when the functional force broke the door and rescued the victims trapped in the elevator. The incident happened on the afternoon of August 29 in Ho Chi Minh City.

Around 1pm on August 29th, at the house at 271 Hung Vuong, Ward 9, District 5, Ho Chi Minh City, there was an incident of 9 people stuck in an elevator.

The elevator was moving from the 4th to the 2nd floor of the house when it suddenly stopped. There are 9 people in the elevator at this time. The people inside the elevator were extremely panicked because they were stuck in the cabin for nearly 45 minutes, they shouted for help outside. People tried many ways to open the elevator door but failed, so they informed the authorities.

Upon receiving the information, the Fire Prevention, Rescue Police Team of the District 5 Police Department urgently dispatched 3 fire trucks and 16 officers and soldiers to the scene. 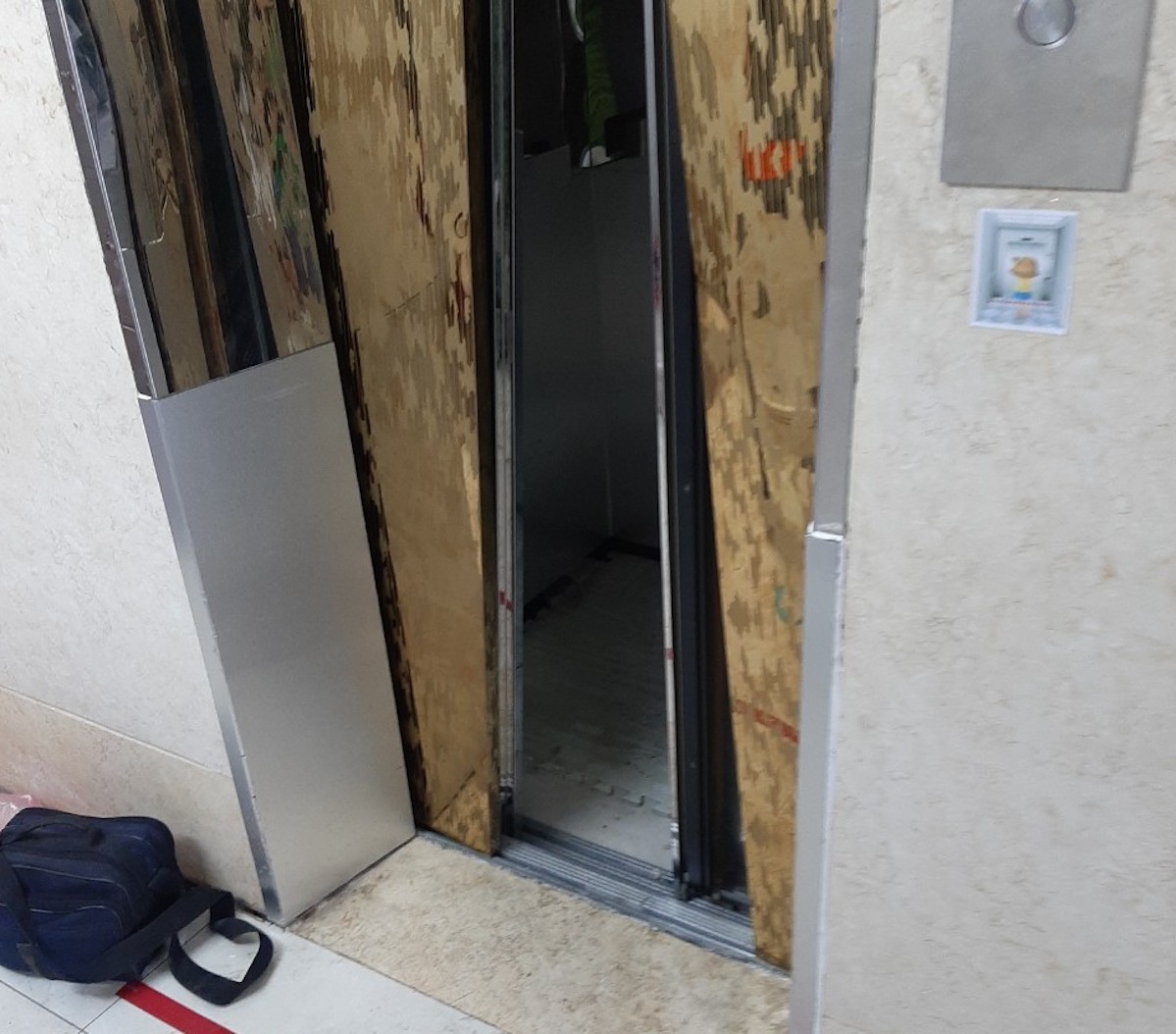 After about 20 minutes, the elevator door was opened and 9 victims were brought out. Five of them had health problems such as shortness of breath, panic attacks, etc., were taken to the Hospital on April 30 for emergency care by the functional forces. Currently, the health of the above 5 cases is stable.

According to experts from Vietnam Institute of Lift Engineering Application (VILEA), there are many reasons why the elevator door is stuck and cannot be opened. One of the reasons is that the landing door latch is stuck or damaged due to long-term maintenance, rust or deformation due to poor quality, etc. 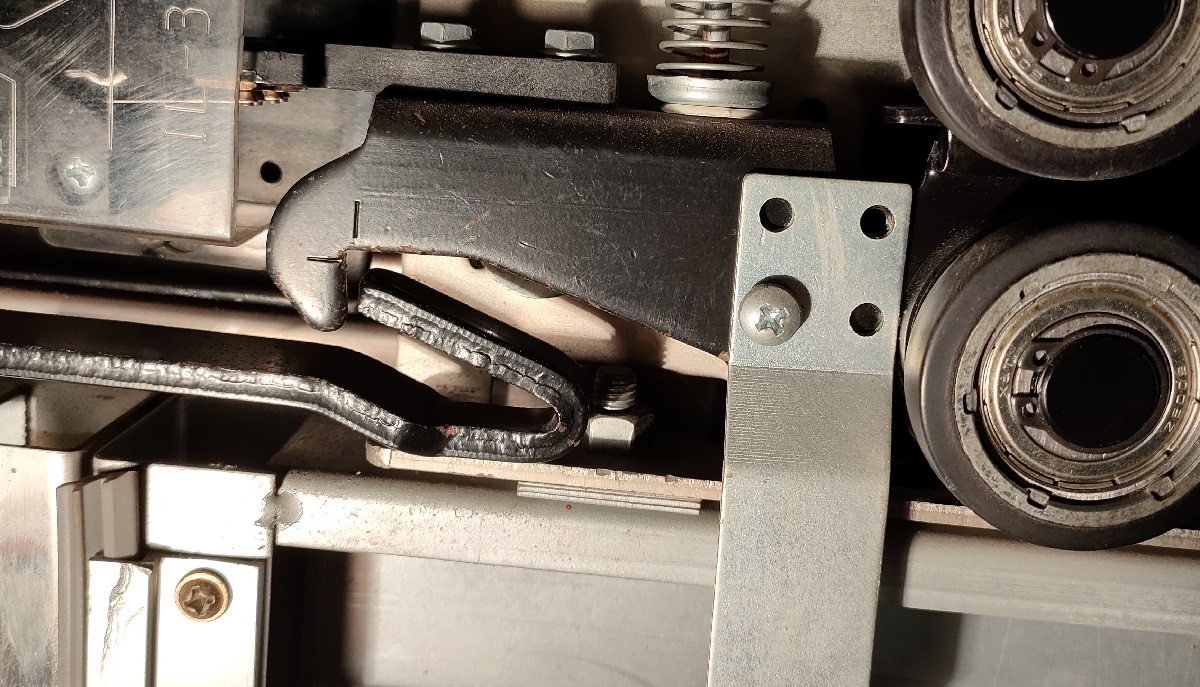 The cause of the door jam can also be that the elevator is not equipped with an infrared curtain or the device is broken. At that time, there is a foreign object, but the door of the elevator continues to close, causing a jam.

Another reason is that the elevator may not be equipped with an automatic rescue device (ARD) or this device is damaged. Because if there is this device, in case the elevator has a problem or power failure, the ARD will be started immediately and bring the cabin to the nearest floor, open the door for the user to exit,…

In order to avoid unnecessary problems, including problems with elevator doors, users when installing elevators need to choose a genuine, reputable elevator supplier with full elevator safety equipment, has a team of experts, skilled technical staff, with formal training certificates. At the same time, it is necessary to regularly maintain, maintain and inspect the elevator in accordance with regulations and procedures. 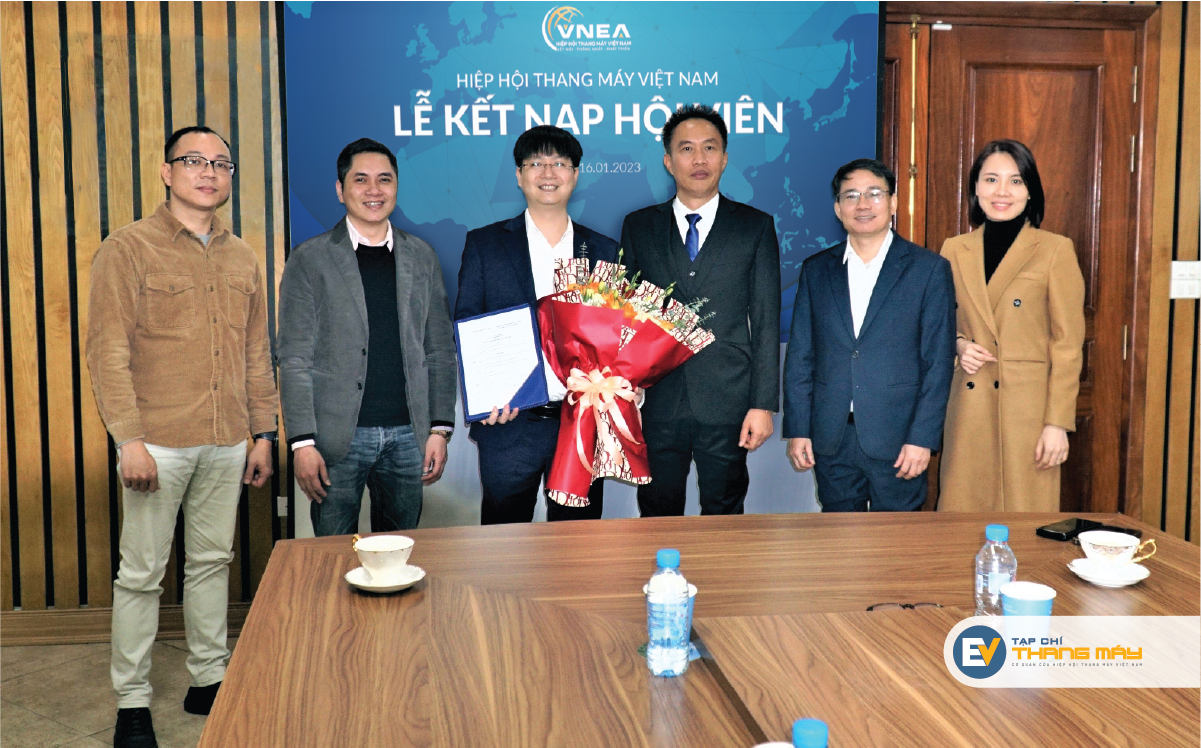 Lack of "dissection" will lack orientation on labor and employment 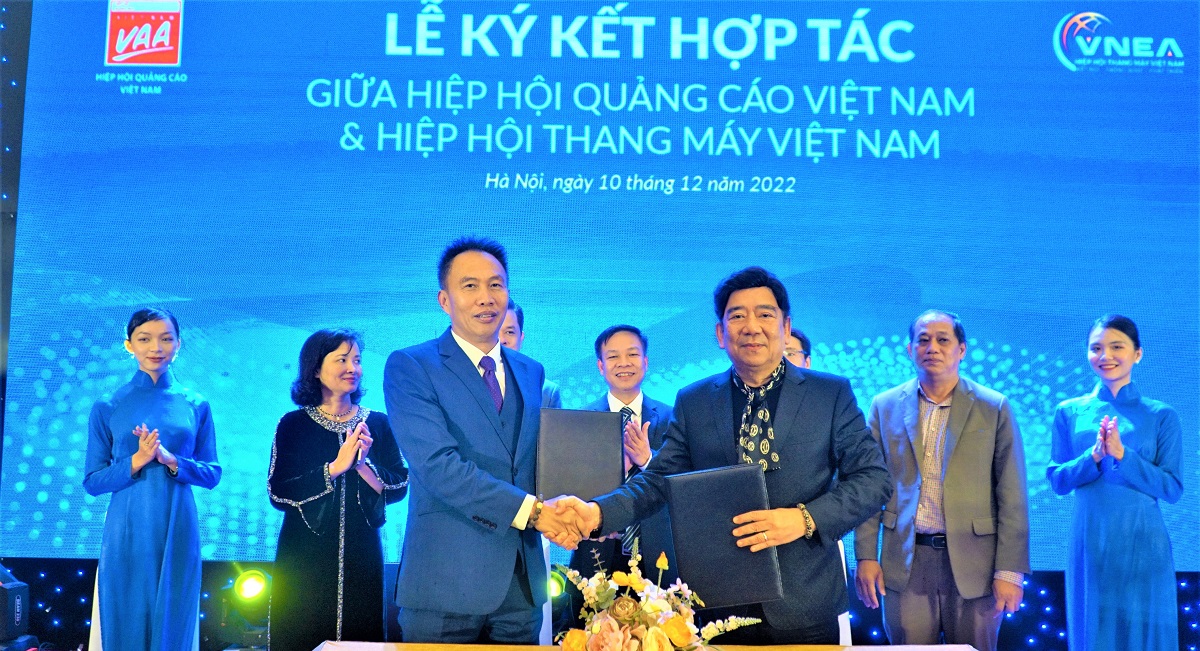 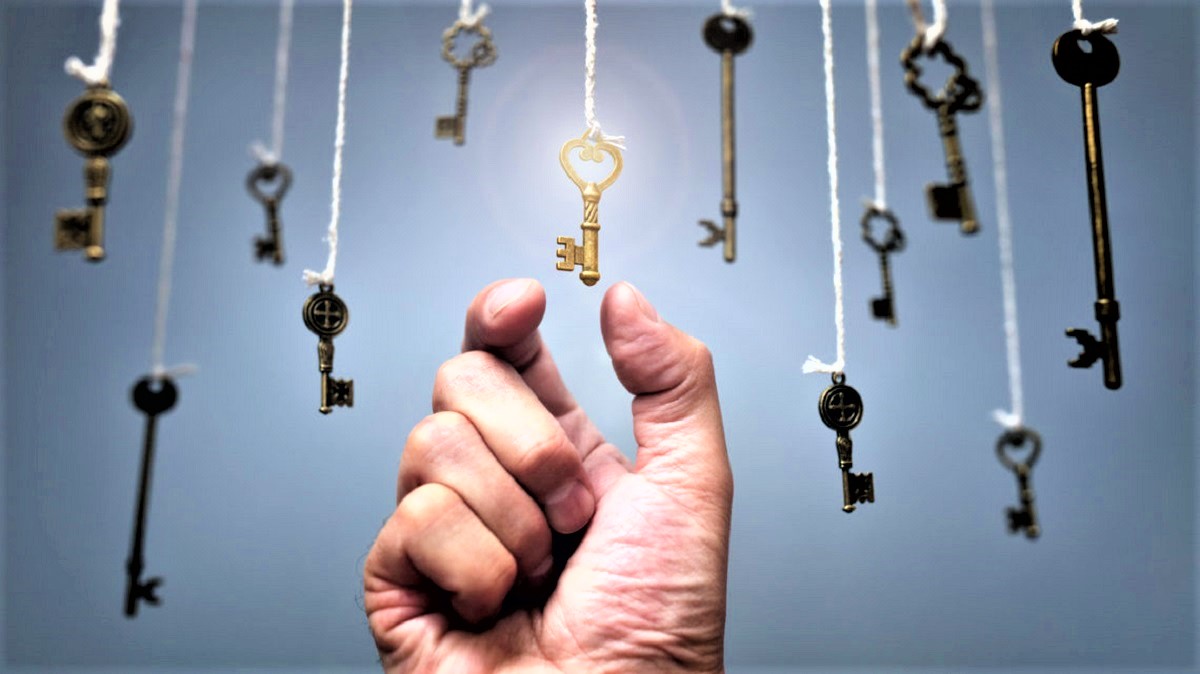 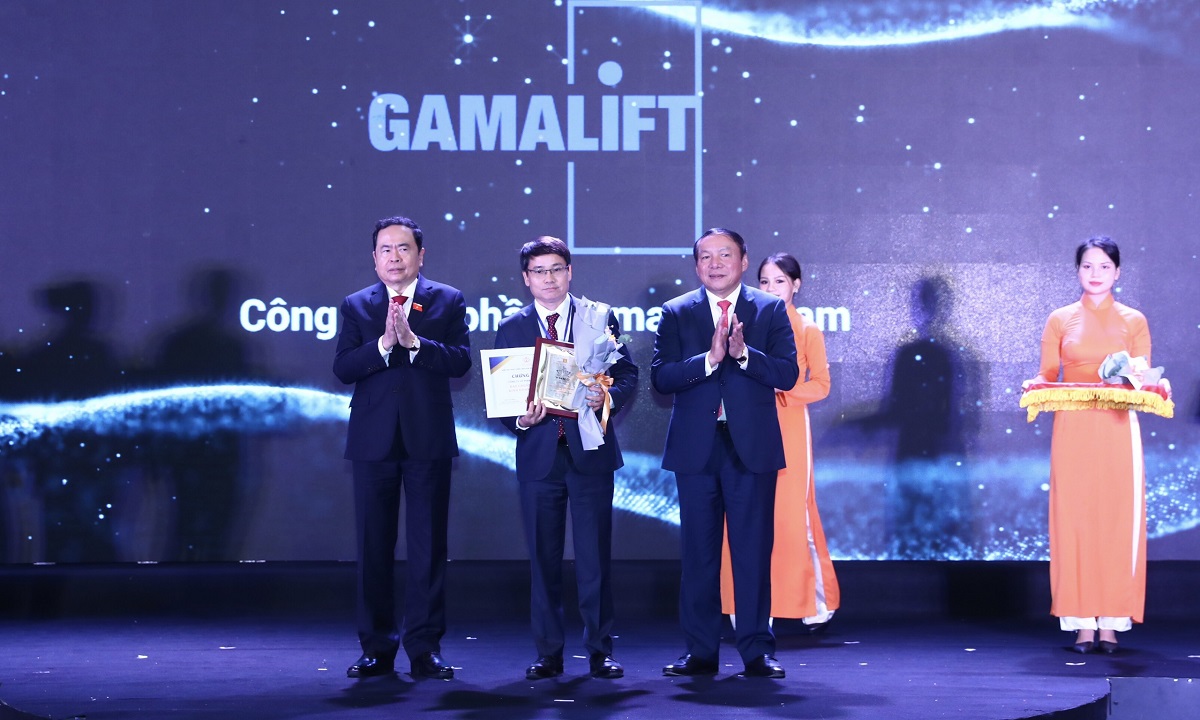 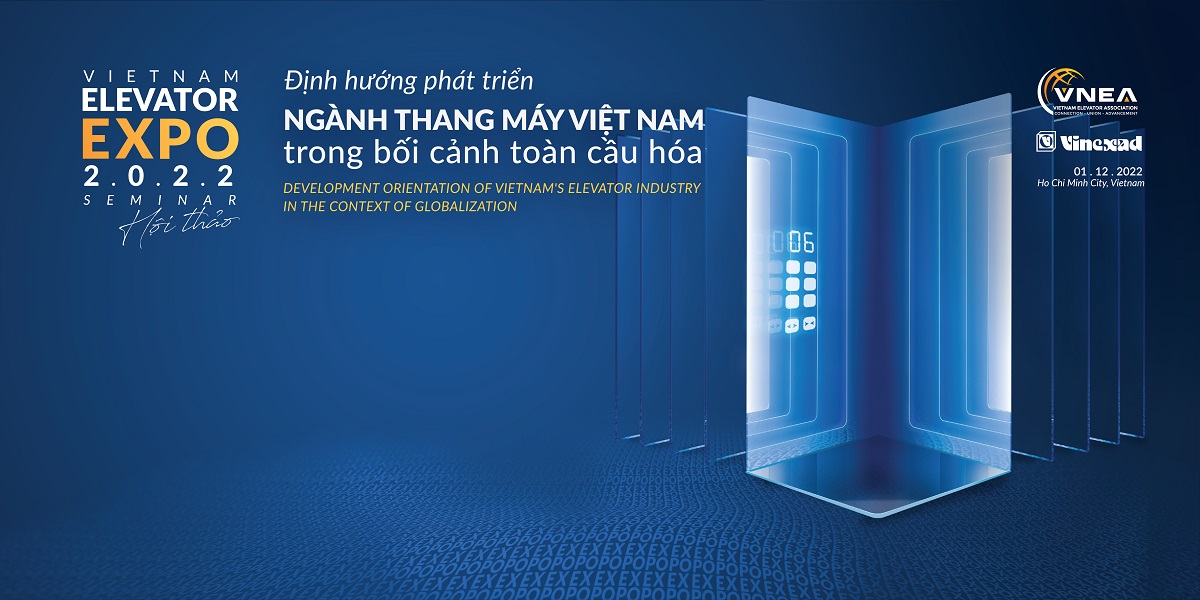 What is the current situation and direction for the elevator industry? 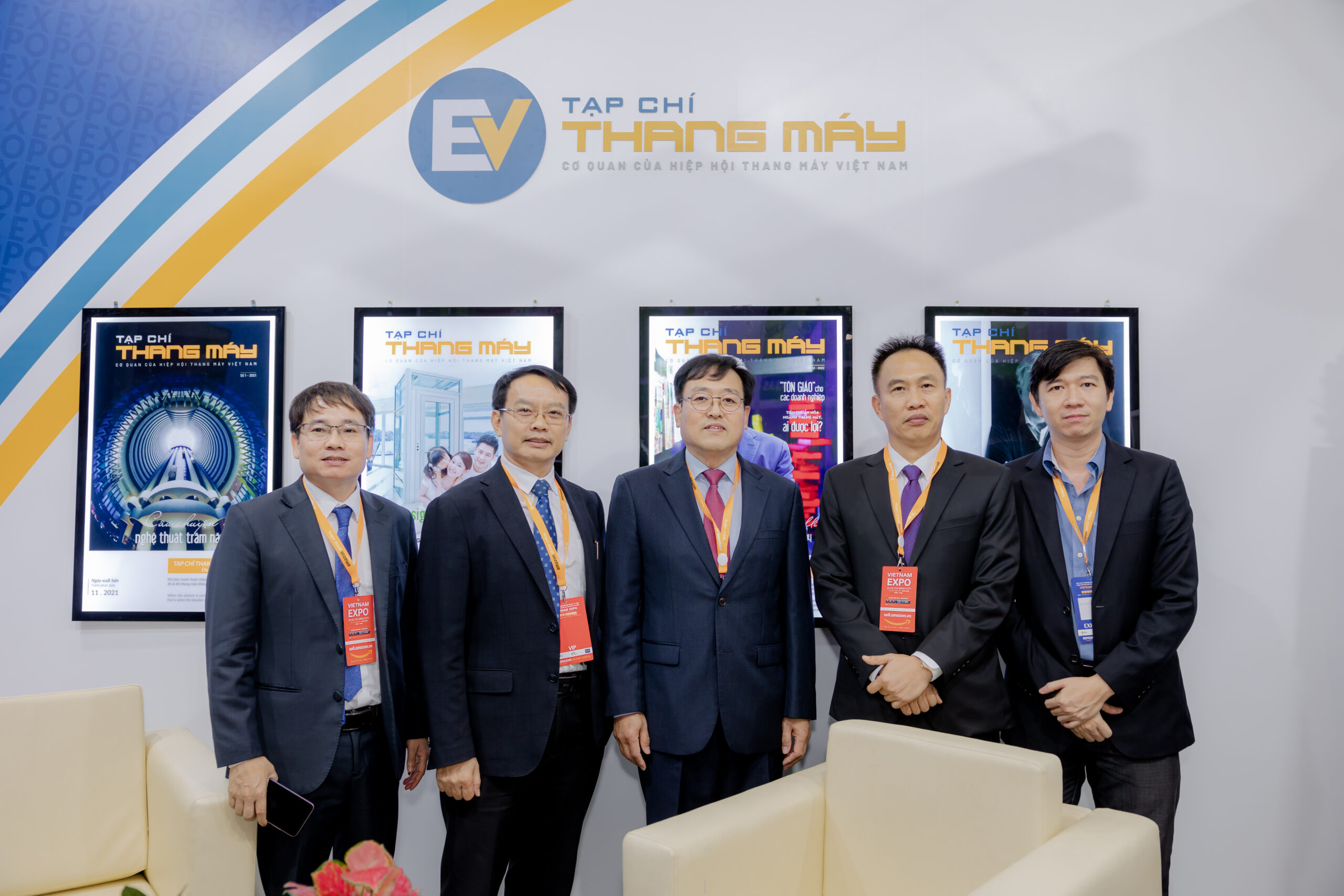 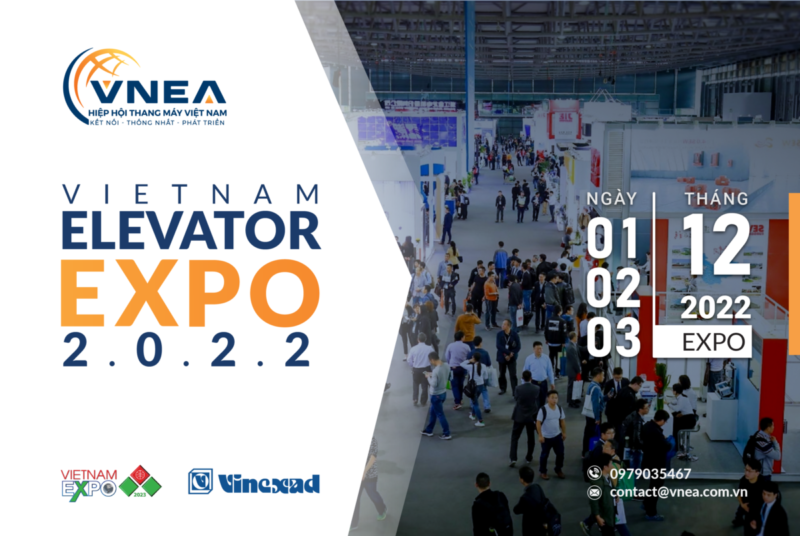 The first international exhibition on elevators and escalators in Vietnam 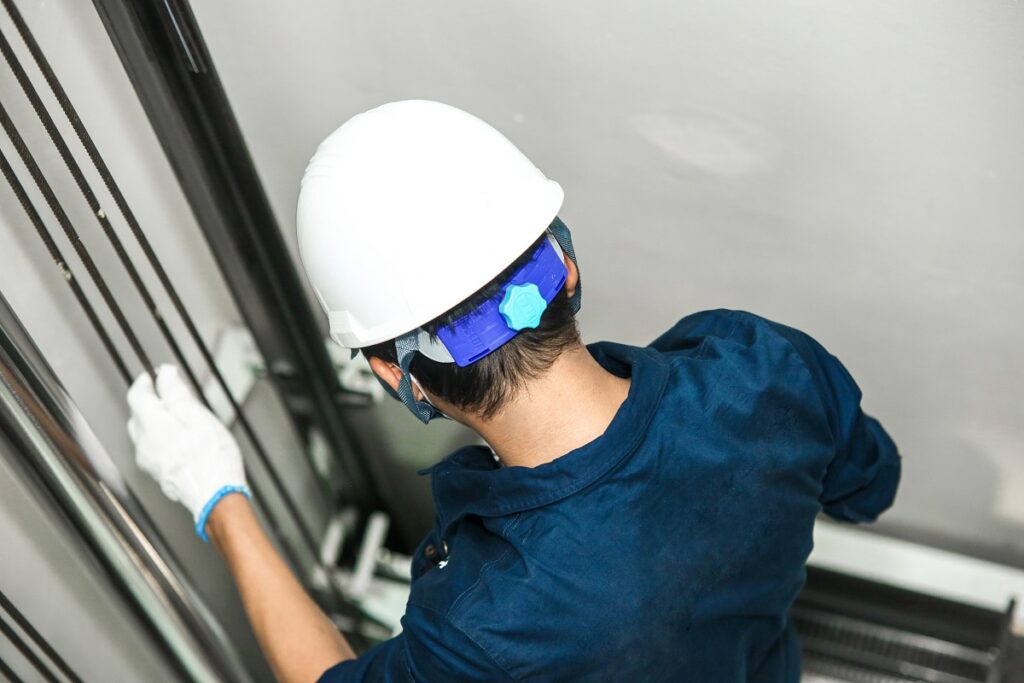 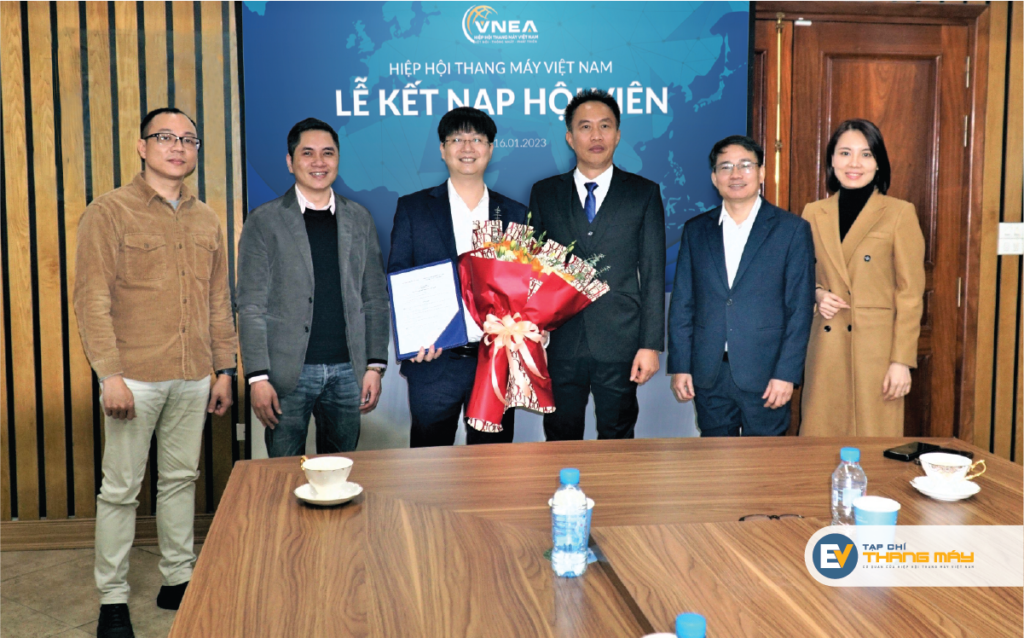 ACTIVITIES OF THE ASSOCIATION

Lack of “dissection” will lack orientation on labor and employment

ACTIVITIES OF THE ASSOCIATION

Lack of “dissection” will lack orientation on labor and employment